Sepratists of the Tau Empire

Set in the Warhammer 40K universe, the Ar’sho Enclave follows this nascent Tau sept as they struggle for survival, independence, and a sense of purpose in a galaxy where there is only war.

Sinister plots unfold in the Warhammer 40K universe. Even amongst the fledgling Tau Empire, surrounded and outnumbered by foes that have been at war longer than their race has existed, power struggles and dark secrets abound. When the Changer of Ways takes an unusual interest in the unsuspecting and warp-weak Tau they will find every facet of their society called into question. Is the Greater Good worthy of survival in a galaxy consumed by unending war, or does it only persist as a pretense of plots older and darker than this tiny spec of civilization can fathom? 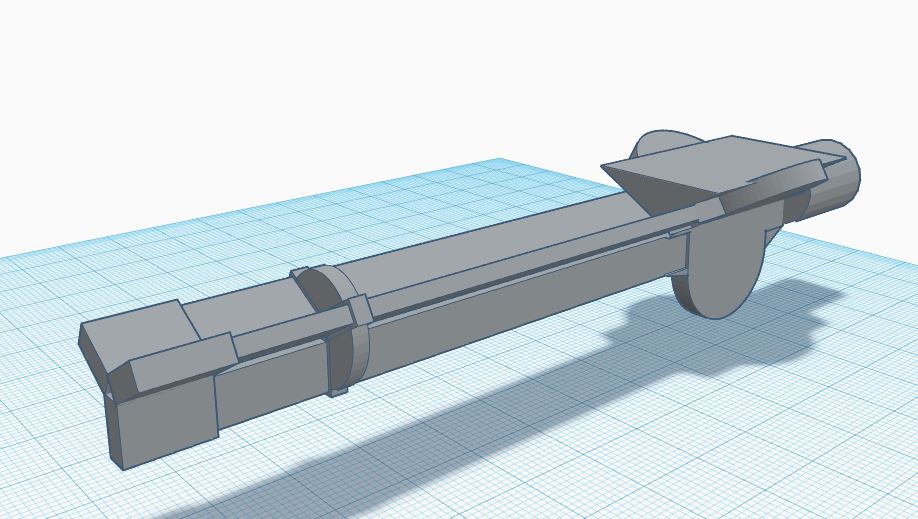 Add characters and equipment from the Ar’sho Enclave to your Warhammer 40,000 Tau army. Please remember that these are fan-created rules and not official for any regulation or league play. We strive for a balanced ruleset, so please weigh in using the comments section on each page.

The Ar’sho Enclave focuses mainly on improvements to existing Tau platforms. They have a particular affinity for rail weaponry, gravity drives, and a generation of lighter, more compact armors.

I am constructing a sort of reference library. This is mostly for internal use, helping to keep places, events, language, and characters straight as I’m writing.

A blog about Warhammer 40K and writing

To keep things fresh and interesting - and to catelog my journey - I’ll be writing a blog. I’ve built dozens for other people, but this is the first run at publishing one myself.